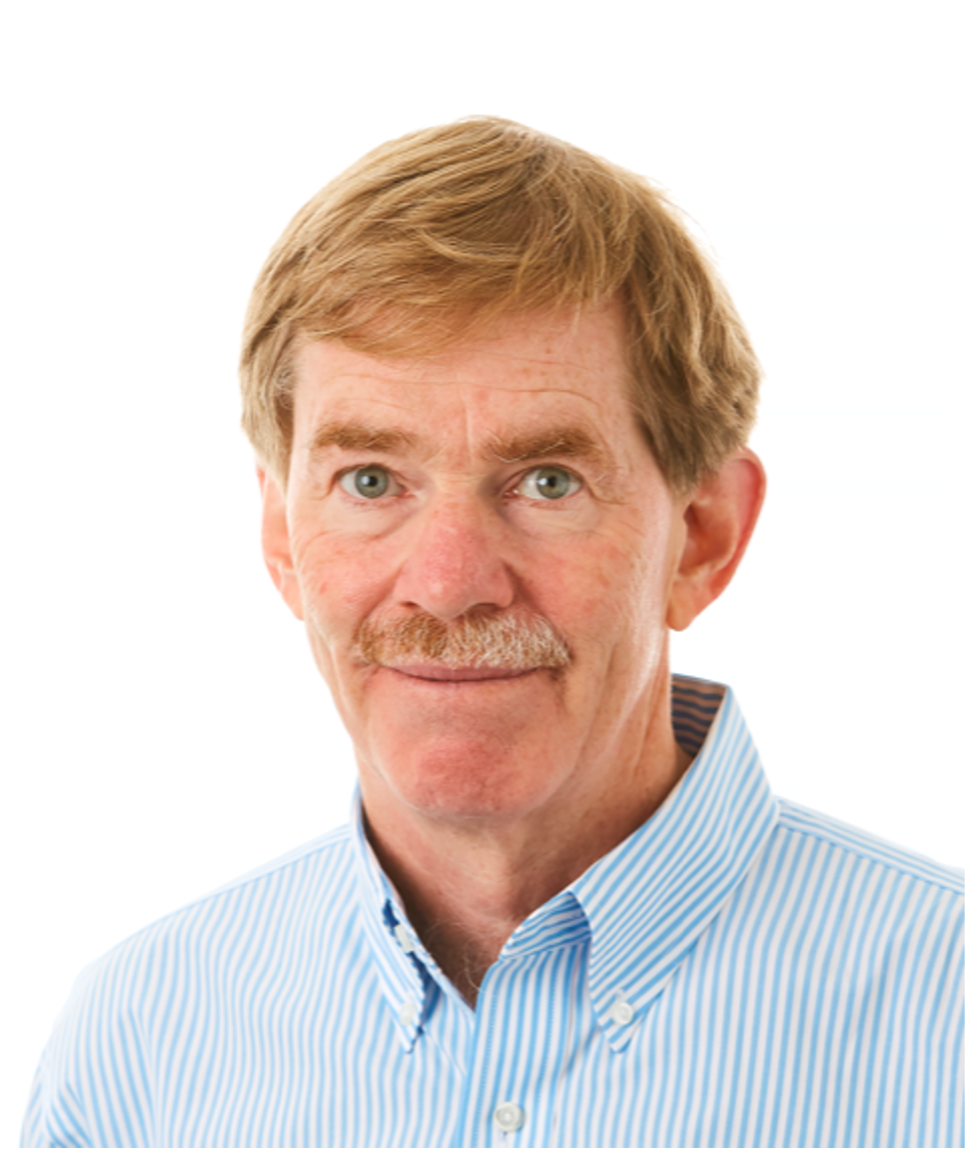 Abstract:  The revolution promised by quantum computing sits on the horizon but in fact is just one of many ‘revolutions’ that will be enabled by quantum technologies.    Extracting quantum behavior typically means working with systems that are cold: a millionth of a degree above absolute zero temperature might seem terribly cold, but it is now routinely achieved with ensembles of atoms using laser cooling and related techniques. Clocks utilizing ultracold atoms have demonstrated performance that is more than 10,000 times more precise than today's world timekeepers.  Consider timekeeping as the harbinger of more quantum things to come --technology poised to impact timekeeping, sensing, communications, networking, in addition to computing. This talk centers specifically on quantum technology based on atoms, whose quantum character is being utilized in electromagnetic field detection (particularly RF), inertial sensing for navigation, and numerous other applications, not to mention new devices, such as the atomtronic transistor.  This talk will emphasize the critical need for microwave engineering to design and control these new quantum-enhanced circuits. One hears a lot about "quantum" these days: I will explain many of the commonly used terminology such as "superposition" and "entanglement" to describe what is meant by the phrase "quantum advantage" in practical terms.

Biography: Prof. Dana Z. Anderson received in Ph.D. in quantum optics working under Prof, Marlan Scully. His thesis research centered on fundamental principles of ring laser gyroscopes. As a postdoctoral fellow at Caltech he carried out work on the prototype laser interferometer gravitational observatory (LIGO). He is currently a Fellow of the JILA Institute at the University of Colorado and a Professor of the Department of Physics and the Department of Electrical, Computer and Energy and Engineering at the University. He is an applied physicist working in the areas of quantum optics, atomic physics, and precision measurement.  His research includes the development of atom based inertial sensors, quantum communications systems, quantum computing, quantum emulators, and atomtronics (the atom analog of electronics). Prof. Anderson has published over 100 refereed papers, holds several patents, and has received several awards including a Presidential Young Investigator award, a Sloan Foundation Fellowship, a Humboldt Research Award, the Optical Society of America's R.W. Wood Prize for his pioneering work on optical neural networks, the CO-LABS Governor's Award for foundational contributions ultracold matter technology, and the Willis Lamb Prize for Excellence in Quantum Optics and Electronics.
Prof. Anderson is also Founder and CTO of ColdQuanta, Inc., a company that develops and manufactures cold and ultracold matter-based quantum technology covering a broad spectrum of systems, from clocks to quantum computers, including a system currently operating on the International Space Station under NASA’s Cold Atom Laboratory (CAL) mission.

"Space, Changing the Way We Live, Enabled by Microwave Innovations" 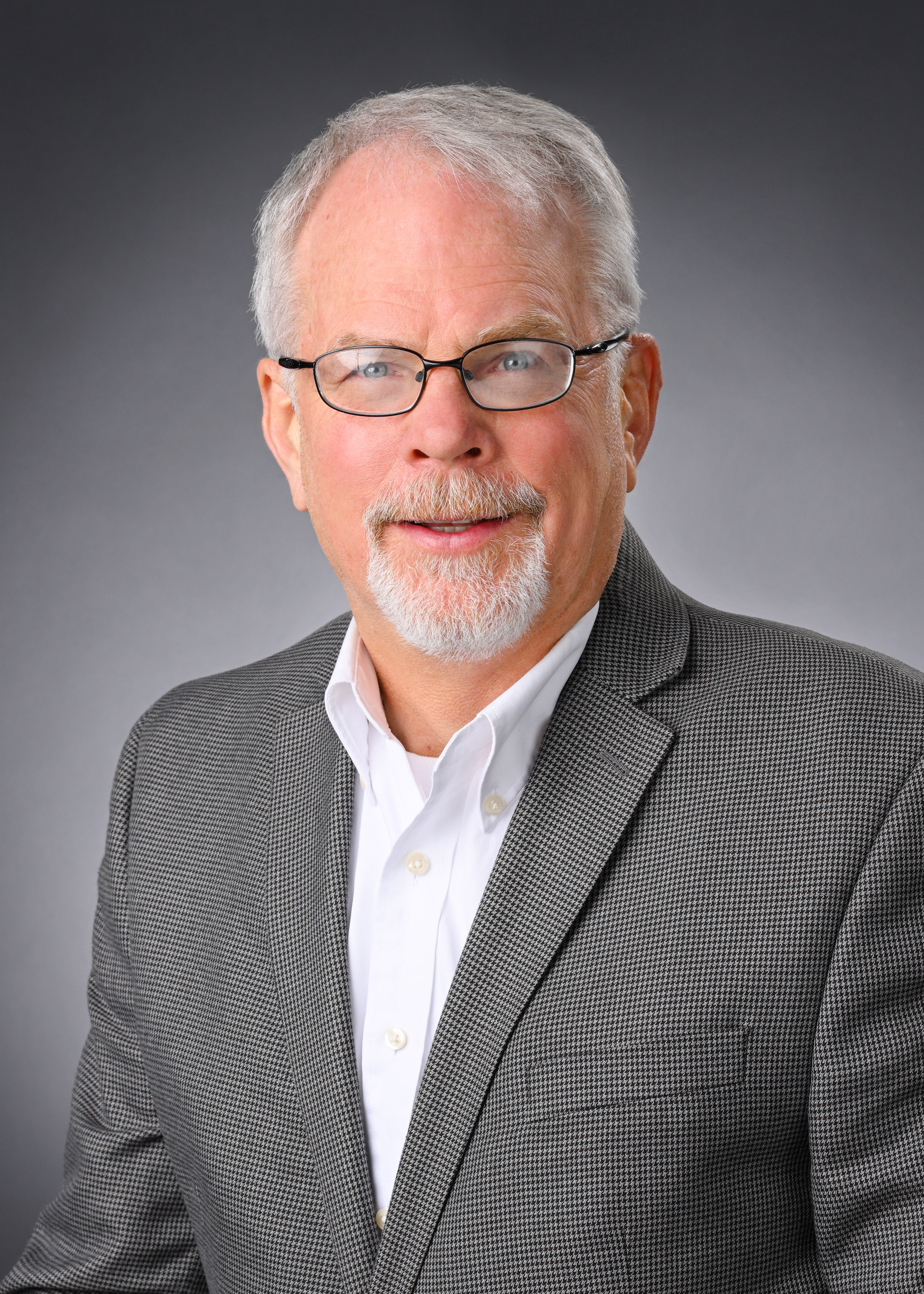 Abstract: Space is becoming the high ground for many missions and applications that are revolutionizing the way we live. The space industry is in the midst of dramatic advancement of applications, markets, and demand supporting global situational awareness (including weather, climate and earth science), communications, missile defense, positioning navigation and timing, and exploration. This mandates small, low weight, low power consumption electronics, with a continual push for lower cost and reduced development and test schedules. For this unprecedented challenge, Lockheed Martin is introducing next-generation space vehicles and payloads that include advanced multi-beam Electronically Steerable Arrays (ESA), multi-channel System-in-Package (SiP) and signal-processing RF units accentuated with flexible, advanced digital signal processors. Microwave engineering is at the forefront of these applications and this talk will address the challenges associated with operating in the harsh environment of space and the development and testing of custom MMICs and new RF Photonic Integrated circuits to support these applications.

Biography: Greg Edlund is the Vice President and Chief Architect at Lockheed Martin Space Systems Company. He is responsible for understanding the mission priorities and industry landscape to set the vision and strategy for enterprise subsystem and product roadmaps. Prior to his current role Greg lead the RF Payload Center of Excellence at Lockheed Martin Space Systems Company.  Greg brings over 38 years of leadership and experience working at The Aerospace Corporation, as an independent Consultant, at Northrop Grumman, and at Lockheed Martin. Prior to Lockheed Martin he was with Northrop Grumman Aerospace Systems where he worked in program management, new business, and engineering space solutions across DoD, commercial, civil and restricted efforts. He also supported integrated air/space solutions, and the development and execution of several airborne platforms.

Prior to Northrop Grumman, Greg worked as an independent consultant developing business and capture strategies for Commercial, Military and Restricted space business areas. Greg also consulted with the US government focused on advancing the future DOD, civil and restricted communications architectures and specifically the initiation of the TSAT program.